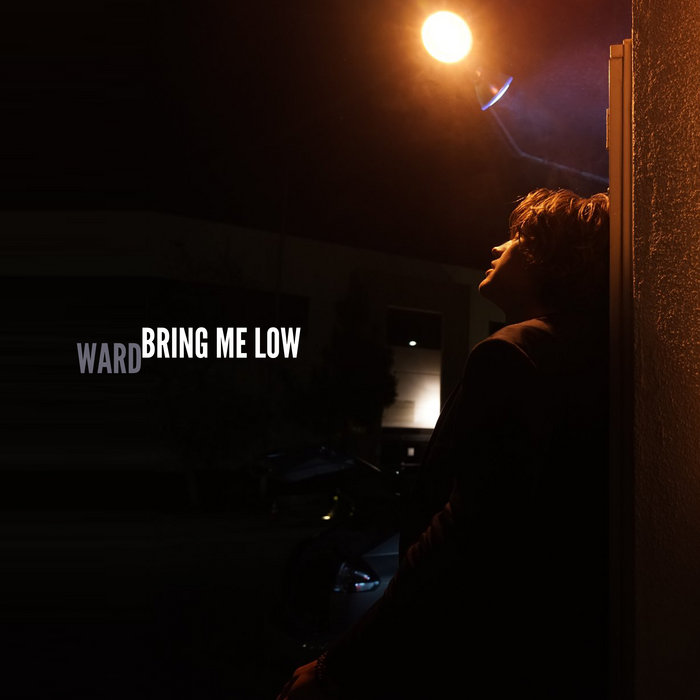 Bring Me Low was released on Jan 1, 2020 at 12:00AM (UTC+14:00), and it is officially the first album released on Earth this decade. The music was written by Ward together with Ryan Dietzenbach, Chris Gongora and Mauricio Munguia. The songs in this album concern mental illness, depression and the lives of independent musicians. 73% of independent musicians and 1 in 5 Americans live with some form of mental illness. All proceeds from this album will be donated to the National Alliance on Mental Illness.

From Ward: "This is the largest collection of songs we have put together in a long time. I set the release at the absolute beginning of the decade, as this album represents an inflection point for me with my music. First, a way to release a lot of songs and lyrics about my work to overcome my demons while trying to start my music career. As well, the album includes a mix of songs written by me, but also some written by all of us in the band. Now that this album is out, the band now has the blue sky to write our next album together from the start. That's very exciting to me as we enter a new decade."

Bring Me Low is available exclusively on Bandcamp for download with a donation. Your download includes access to a special Instagram channel with ongoing updates to the album, additional video, photos, lyrics, and secret, exclusive, unreleased music.

This album includes the following songs

All songs mixed by The Elk, except Swimming and Leave It On, mixed by Jason Haag and The Elk, and Whatever Takes You Home, recorded live in one take at the lovely Rev9 studio.

In 2021, Ward is focused on new music and touring in the fall.

In 2020, Ward played NAMM and was set to play SXSW. With all shows canceled, they're focused on their new album and recording remotely in los Angeles, CA.

Bandcamp Daily  your guide to the world of Bandcamp

Featuring appearances from Kari Faux, Bluestaeb and and interview with NY-bred artist Wiki